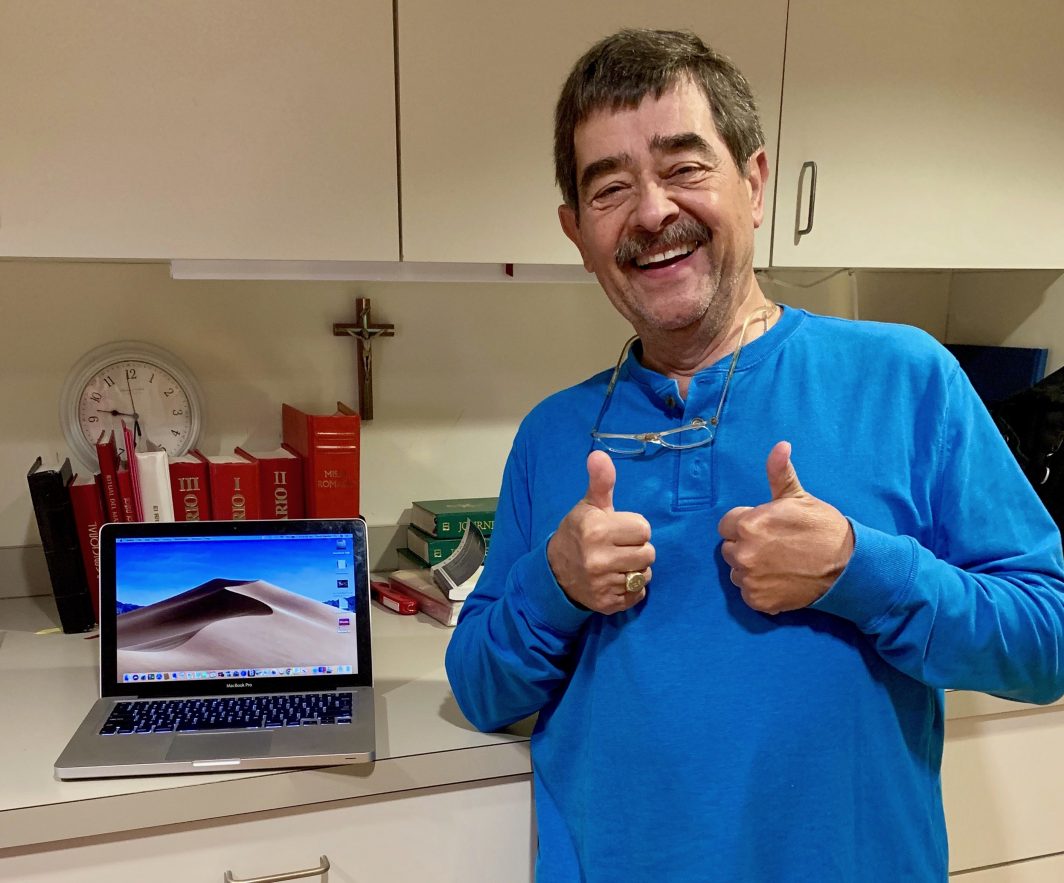 David hired me to upgrade his aging MacBook Pro. Its performance was so slow due to its lack of sufficient memory to adequately support the latest MacOS. It also had the original hard disk drive, which by today’s standards performs woefully slow.

I upgraded the computer’s memory to 16GB and replaced the spinning hard drive with a fast solid state drive (SSD). All of his programs, settings and documents were migrated to the new SSD.

The result? This 2011 computer performed like a new 2019 machine! It was fast and responsive, compared to the slow and sluggish performance David was previously experiencing. For less than $400 David is enjoying his computer again and he should be all set for at least another 3 years.

Would you like to breathe new life into an old Mac? Give me a call!