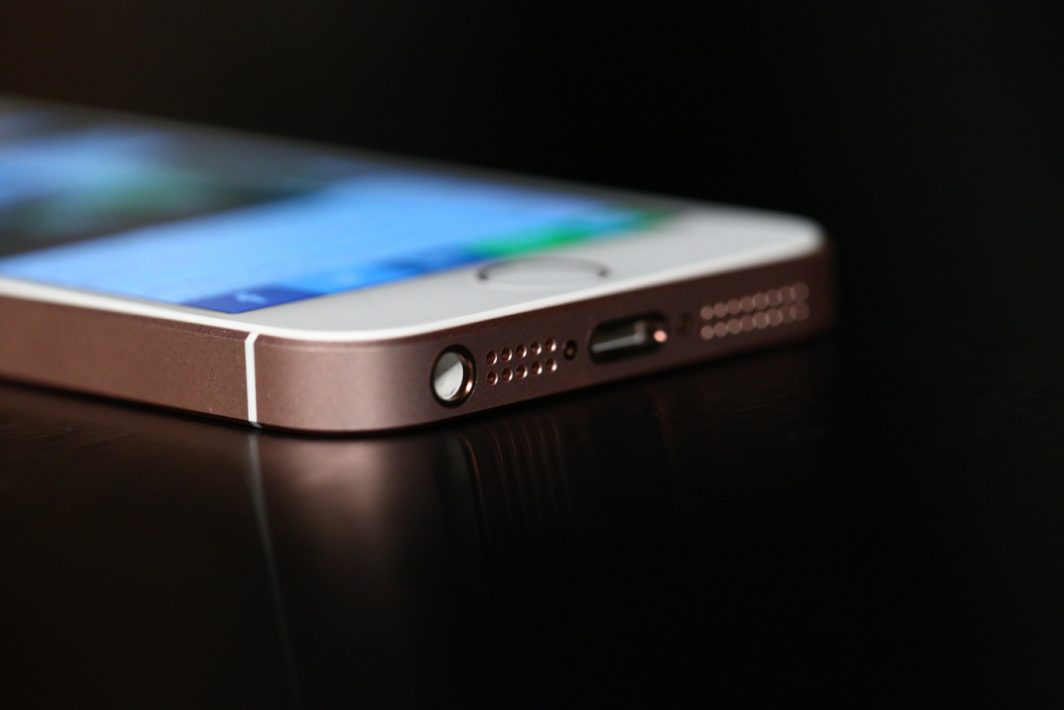 As usual, our mainstream media outlets like attention-grabbing headlines that get people to click on their articles and drive traffic to their sites. Consider the headline offered today by our local WATE news channel “Apple admits to slowing down older iPhones.” Nothing like good link bait, WATE. Can’t blame you though, everyone does it.

I’ve been following this story since yesterday and it turns out there are some good technical reasons why Apple did what it did, all related to the shelf life of lithium-ion batteries. Here’s a more responsible headline for an article explaining what’s really going on. Techcrunch also makes a good point saying that Apple should have explained this earlier, rather than remaining silent on the matter and spawning all the current conspiracy theories.

I find it particularly amusing that WATE would conclude their story by saying “The revelation sparked an outcry among Apple fans, with some suggesting they may switch to rival Samsung.” Let’s see, whose phone was it that burst into flames in users’ pockets and was banned from airlines? Wasn’t that Samsung? How quickly we forget. I’m one Apple fan who isn’t considering switching to a phone that might literally burn a hole in my pocket.