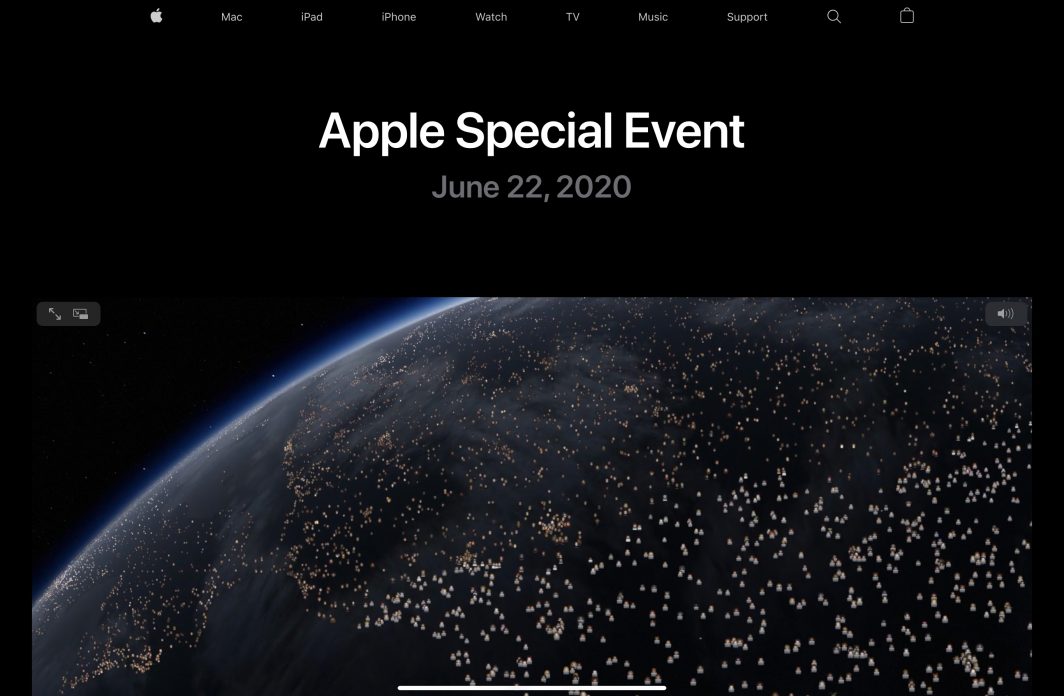 Apple had some very big announcements last week at WWDC (WorldWide Developers’ Conference). These announcements were all about Apple’s new operating and application software that will make the iPhone, iPad and Mac easier to use, more compatible and more powerful. They also announced a new direction for the Mac, running on all Apple-developed silicon in about 2 years.

This transition from Intel’s processors and other vendors’ chips to proprietary Apple Silicon is expected to give Macs more speed and power, but the most notable feature for most of us is greatly enhanced compatibility with the iPad and the iPhone. In fact, you’ll be able to run your favorite iOS apps directly on the Mac when this transition occurs! Of course you’ll need to purchase a new machine to do it, but still totally unexpected and very cool. 😎

So Why All the Fuss?
You may have heard about these announcements, but you’re not sure what it all means for you. Why are you going to want these free updates when they arrive in the Fall?  All you know is that you use an iPhone and maybe an iPad too. You may even have a Mac.

Quite possibly you’re like my wife and you just don’t like it when the way your iPhone or your Mac works changes? You may have asked yourself “what does this really mean for me?” What key new feature am I likely to use to make my life easier or more productive that’s worth learning new ways of interacting with my devices? Well, there’s a lot to love, even for those who aren’t geeks like me.

A Little Bit About WWDC
First, a little bit about the venue where these annual announcements are made. WWDC happens each year in June, last year was the first time at Apple’s Steve Jobs Theater on its new “spaceship” campus in Cupertino. It’s THE big event for developers of apps for the iPhone, iPad and the Mac.

During the weeklong event, leading Apple Developers from around the world get together for a preview of the new operating systems for all of Apple’s devices and they delve into the details in dozens of workshops as to how to best develop their apps to take advantage of all the new features. After the sessions throughout the day, the evening is filled with parties and the bars are filled with Apple geeks from around the world who convene in the San Jose area for this annual pilgrimage.

This year WWDC was different. It was virtual. There were no live sessions jammed with eager developers and journalists who made the annual pilgrimage to get the first details of the new iOS, iPadOS and MacOS and WatchOS operating systems. Nope, this year the keynote and technical sessions were pre-recorded and streamed around the globe.

Here’s the full keynote address where all the new products are announced by Apple’s senior management team (1 hour 48 minutes long), which is worth watching just to see how Apple produced the event without a live audience. Feel free to skip ahead if it gets too deep or long, but do give it a look.

Apple’s Overview of iOS 14
All the cool features from Apple themselves. 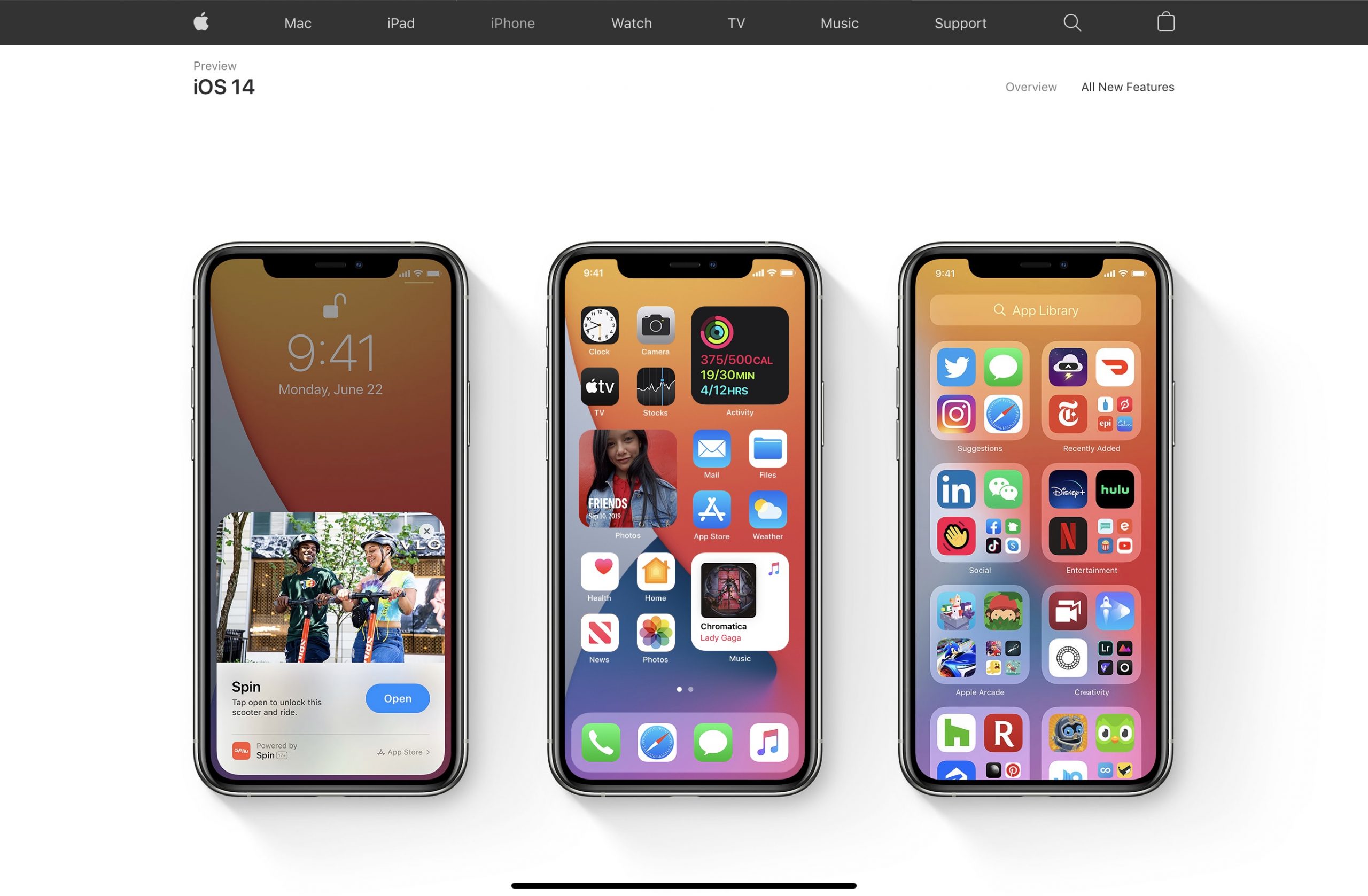 iOS 14 – 90+ Best New Features & Changes!
Today I’m sharing the details of iOS 14 for the iPhone. In the coming days I’ll be recommending videos on iPadOS 14 and the new MacOS, Big Sur. Keep in mind that the demonstrations are of the very first Beta release of iOS 14, so things may change before it is released to the public this Fall. 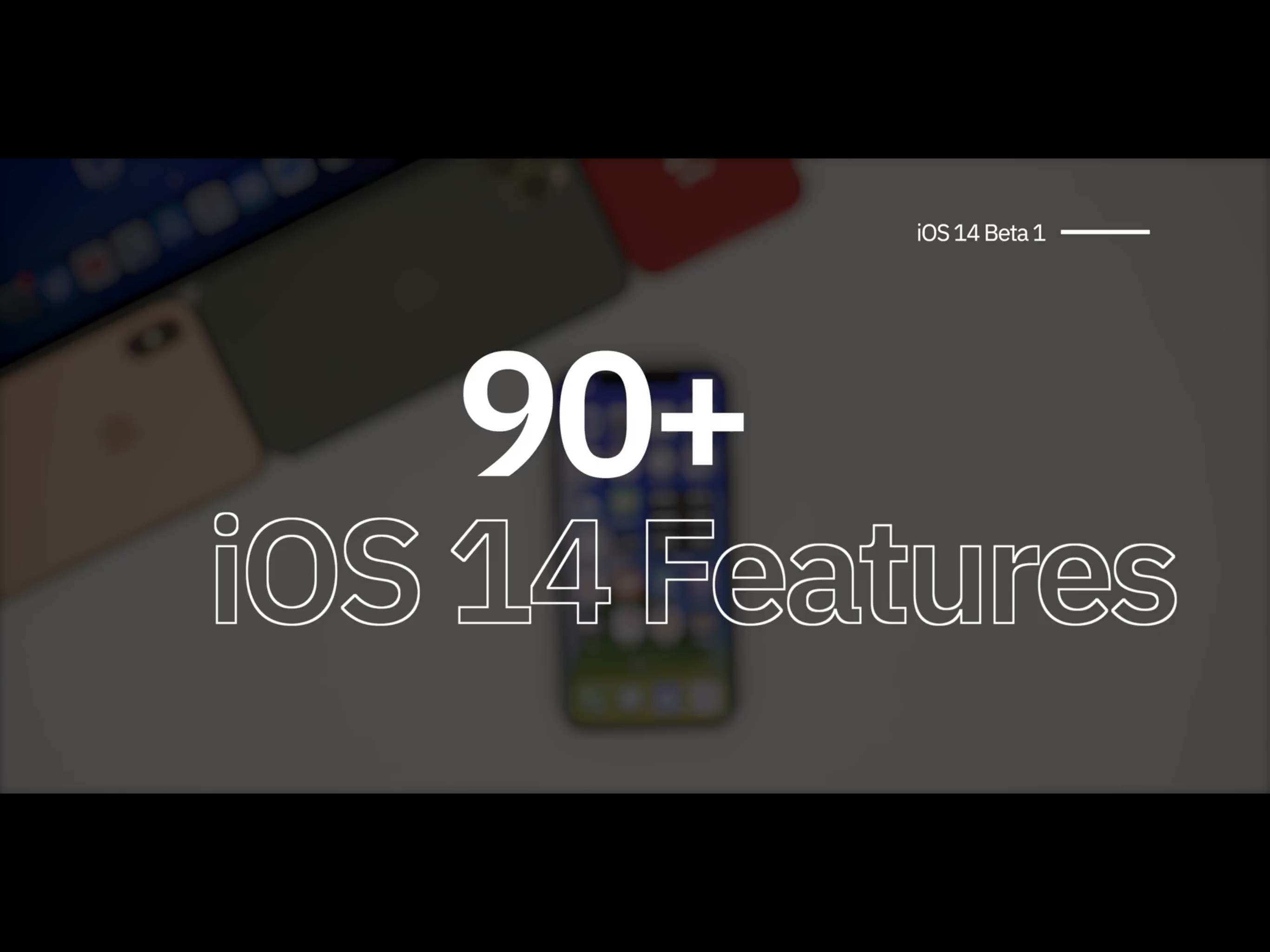